For those of you who have been following Jack and Sarah’s story here is the latest update…….

‘After finally meeting up again, Jack took Sarah to see an exhibition of Klimt’s paintings at Neue Galerie in New York.  She instantly fell in love with the Portrait of Adele Bloch-Bauer, the painting recently featured in the film Woman in Gold starring Helen Mirren.

Jack was so moved by Sarah’s reaction that he set to and created his own version just for her, his own Golden woman ….’ 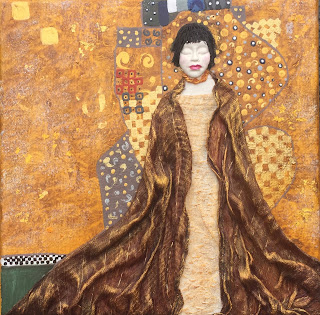 The piece was created on a canvas which was coated in Powertex Yellow Ochre, this was then sprayed with Natural Brown Bister and a scrunched up paper towel was used to remove some of the bister to give a textured effect in the background before being dried.

A plaster head was attached using Powertex Transparent, the hair is Powercotton dipped in Black Powertex.  Colouring on the face and the detail in the background was all down with Powertex pigments and Easy Coat Varnish

The clothes and cape were added after being dipped in Powertex Transparent and were then heavily dry brushed in Rich Gold. 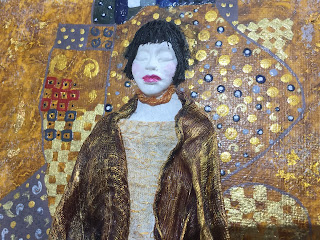 Finally small patches of Gilding flakes were added to the background using Easy Coat Varnish for that extra touch of sparkle.

Don’t Forget Powertex is going to be at the Hobbycrafts Show at the NEC from tomorrow until Sunday where you can meet up with the team and pick up some great hints and tips as you top up your stash.

Cant wait to see you there……..

Don’t worry if you can’t make it, you can always contact your local tutor for more great ideas.

Until next time have fun creating 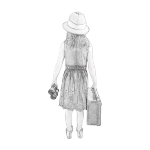 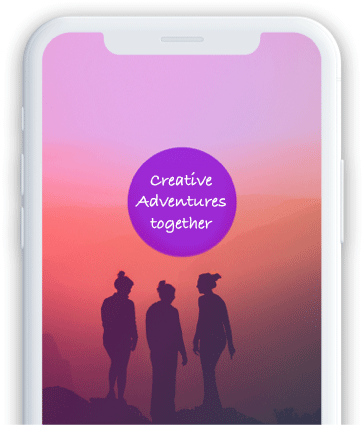